What Is Drill-less Dentistry

Drill-less dentistry uses a diode laser to perform certain functions in dentistry usually performed by more traditional tools like a mechanical drill. They were first used in dentistry in the middle 1990’s and have been approved by the FDA.

The diode laser operates at a frequency of 810 nm to 1100 nm. The laser does not cut with a light beam, but rather the tissue is cut by a charred glass tip, which is heated to between 500 degrees Celsius and 900 degrees Celsius. As a result of this excessive heat, diode lasers can harm adjacent tissue through thermal damage if the dentist is not skilled in their use. Over the last decade, the costs of diode lasers have decreased considerably and they have become attractive for procedures involving minor soft tissue.

Lasers are used in dentistry for various applications. Let’s run through them. 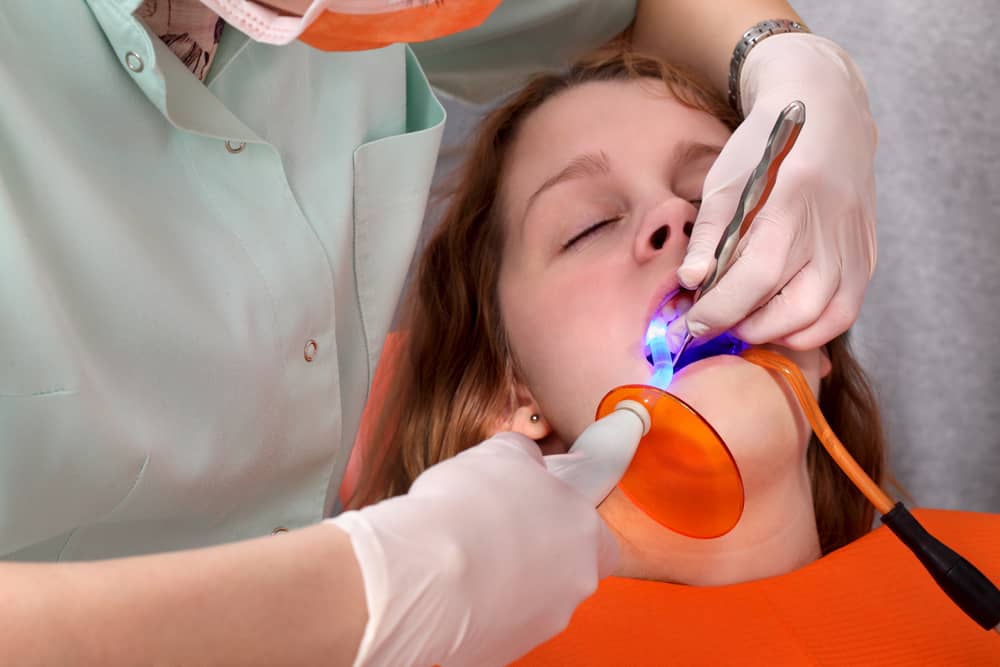 Lasers are particularly good at removing decay in a tooth, and for preparing the cavity for the insertion of the filing.

Lasers are used to cut away bacteria and decay from the gums and for the removal of bacteria during root canal treatment. Because of the high temperature the laser generates, it also has a cauterising effect on the tissue being treated, which helps to control bleeding.

Diode lasers are also used to remove lesions that have been caused by trauma to the mouth, and to relieve the pain caused by canker sores. Lasers can be used to extract a biopsy (small piece of flesh) to be used to test for cancer.

Although of a purely cosmetic nature, this application of lasers allows the hygienist or dentist to speed up the whitening process. Lasers activate a peroxide solution through the heat energy emitted by the laser, thereby speeding up the process of teeth whitening.

It has been found that diode lasers help to strengthen the bond between the filling and the cavity, thus helping to “cure” the filling. Lasers are also used when the patient has a morbid fear of mechanical drills.

Listed above are the pros of using diode lasers in dentistry. Now what are the cons.

If you already have a filling, lasers can’t be used on that tooth.

Lasers unfortunately cannot be used in many traditional dental procedures. They can’t be used to fill cavities between the teeth, to remove silver filings, or to prepare teeth for the insertion of a bridge.

Although there is less pain than in a lot of traditional procedures, it does not completely eliminate the need for anaesthetic.

Even though a laser is used in the procedure, a traditional drill may still have to be used to shape and polish a filling, or to adjust an overbite.

Drill-less dentistry is still in its infancy, but as with most innovative technology, there is plenty of scope for further applications to be developed in the future; and who knows what form this further development will take. 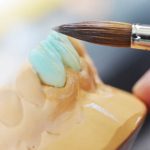 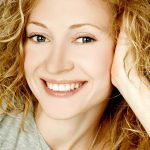